The UK’s education system is failing to produce enough people with foreign language skills to meet a growing need from business. British Council research cites an alarming shortage of speakers of certain major languages. The CBI/Pearson Education and Skills survey suggested languages are likely to grow in importance.

The aims of the Languages Department

Why study Languages at WHS?

It is a unique feature of Woodbridge High School that we offer such a broad range of languages to our students. Our four curriculum languages are French, German, Russian and Spanish. All students in Year 7 learn either French or Spanish as their first foreign language and either German or Russian as their second. Almost all students continue with one language to GCSE and the more able are actively encouraged to continue with two.  There are very few comprehensive schools who offer this opportunity and our number of dual linguists is growing steadily. We are a large department of 13 teachers with a mix both of native and non-native speakers among our staff.

Students are taught in mixed ability groups in Year 7 and 8, they have 4 lessons a fortnight in either French or Spanish and 3 in either German or Russian. In Year 8, they have 3 lessons a fortnight in French or Spanish and 4 in the second foreign language. There are annual Year 7 trips to France, an annual trip to the Christmas Market in Cologne for all German students, biennial trips to Russia for Russian students and a yearly trip to Spain for older students.

In Year 8 students will choose if they wish to continue with both languages into Year 9 and carry these two languages onto GCSE. In Year 9, students continue with 4 lessons a fortnight of their chosen language(s).

The French course is based upon the “Studio” series of textbooks, German course is based on “Stimmt” and Spanish is based on VIVA. The Russian department use a range of varied resources. Across all languages, an emphasis is placed on a communicative approach. Pupils are also given the opportunity to discover the culture of the relevant countries which includes studying a range of resources such as films, poems and a range of other authentic material.

Year 10 and 11 students in MFL follow the Edexcel specifications. This is examined at the end of Y11 and consists of four exams (Speaking, Writing, Reading and Listening), each of which are worth 25% of the total marks.

We have A-Level groups in French, German, Russian and Spanish in which students are taught by highly qualified teachers who share the nine lessons a fortnight (ten in year 13).  The themes vary depending on the language studied and relate to specific cultural and historical events relevant to the individual target country or countries where the language is spoken.

The A-Level qualification in each language consists of three exams.

Studying a language at A-Level enables the student to achieve an extremely high level of proficiency in the target language. In addition to researching and discussion social, cultural, historical and political issues relevant to the country or countries in question, students will also study one film and one book from the target country. Students are expected to keep up-to-date with current affairs in the target language country and to research its culture and history.

We have developed an enrichment programme that includes trips abroad, theatre and cinema visits and a visit to Queen Mary University’s Department of Language and Film Studies.

Students who have studied Languages are ideally suited to pursue careers in a wide range of areas.  Whatever career path you may be thinking of choosing, speaking a foreign language will be an asset. A brief look at any of the main recruitment websites will show a wide range of opportunities available for language speakers in areas as diverse as law, sales, marketing, science, IT, engineering and many more. Speaking a foreign language will often give you a genuine advantage over other applicants. Several of our students have continued their language study at university for single honours or two languages combined or with other subjects such as Economics and History.

“Young people considering their future subject choices should be made aware of the benefits to their careers that can come from studying a foreign language”. 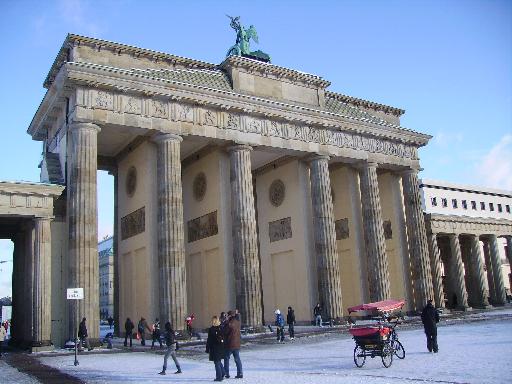 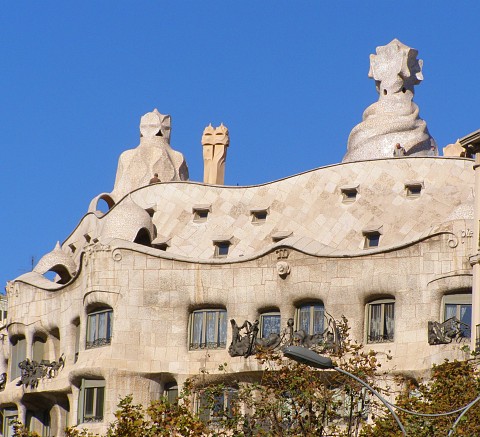