The aims of the Media Department

Most people are aware of the influence of the mass media in the world today and can point out instances where people and events have been affected by its practices. Global media industries including the press, advertising, television, radio, film, video gaming, and the music industry form the major channels of communication between ‘them’ and ‘us’. Do the media feed unsuspecting audience a steady diet of stereotypes and propaganda, or are the public discerning enough to make up their own minds about the world? With the tremendous development and growth of new communication technology, and the move towards user-generated content which threatens traditional media industries’ very existence, it is almost impossible to predict what the future holds.

The investigation into the various media industries and the effect they have has become increasingly significant as we continue to question the ways and means the media helps to shape our culture and society. Douglas Kellner argues that images, sounds and spectacles help produce the fabric of life, dominating leisure time, shaping political views and social behaviour, and providing the materials out of which people forge their identities. As such, media literacy is an essential life skill in the 21st century. An ability to be active, critical creative users of the visual language that dominates our society enables us to make informed interpretations about the world we live in, and empowers us with the tools to communicate our own ideas to others.

Both Media and Film Studies are exciting, relevant and enjoyable subjects that provide students with opportunities to study a variety of media texts and industries, and to follow their own interests. Students will create original, imaginative media products using digital technologies. The multi-disciplinary approach in both subjects includes elements of English, History, IT, Sociology, Politics, Business Studies, Art, Psychology and Graphics. These transferrable skills prepare media students for a large number of educational and career pathways, both inside and outside of the vast media industries.

During Year 10 students produce 2 controlled assessments. These are a combination of written work and practical design. The first assessment focuses on Magazines and the Magazine industry, and the second assessment is about the marketing and promotion of films.

During Year 11 students produce one extended controlled assessment during which they research, plan and produce their own music videos.

Research and planning for the final exam topic is carried out in the last term of Year 11. The exam topic changes every year, and previous topics have included Sitcoms, The Music Press, Tabloid Newspapers, Action Adventure Films, and The Marketing of Computer Games. 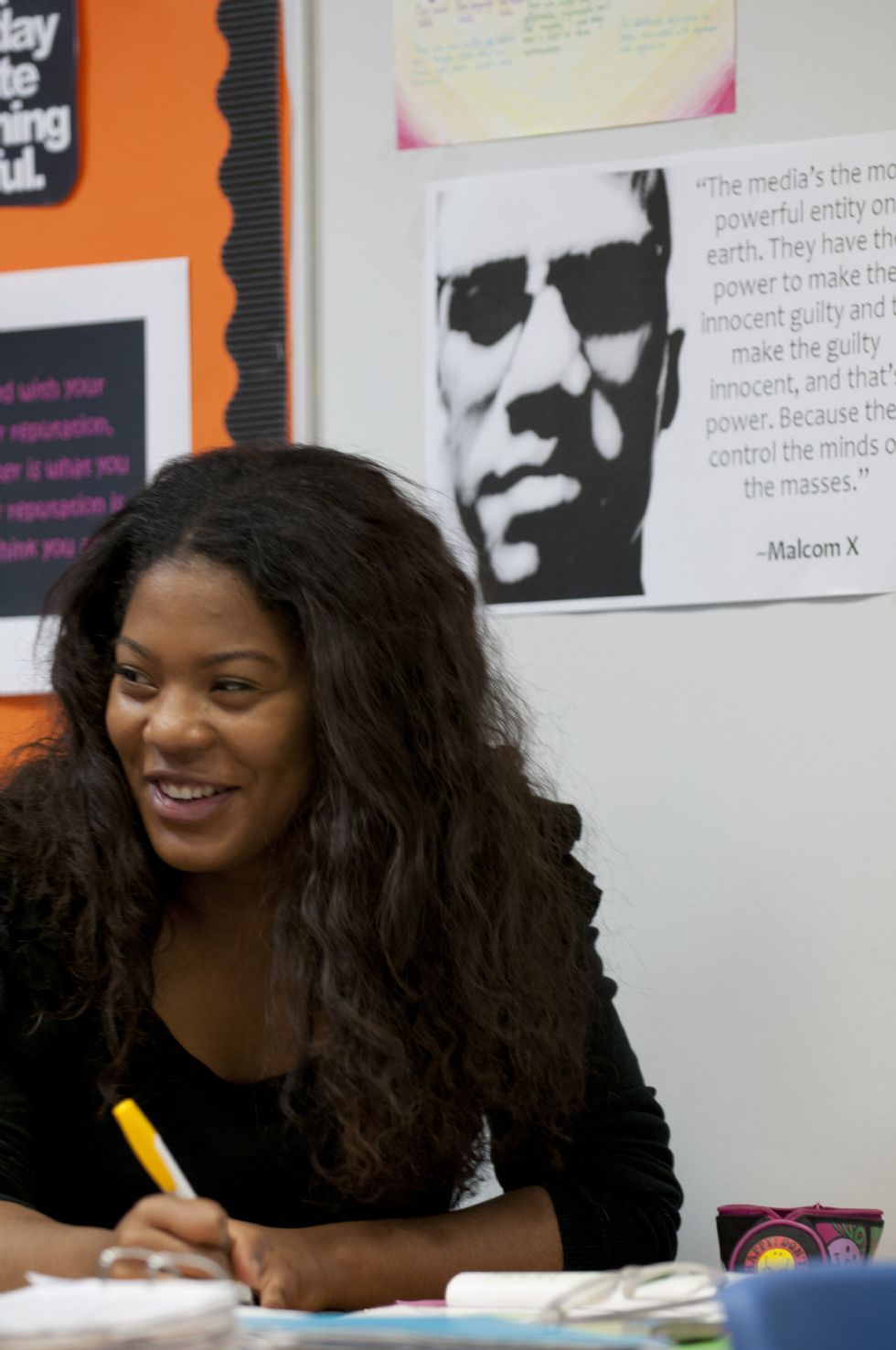 There are two units in the AS and a further 2 in the A2 year. Assessment is via practical and written coursework (50%) and essay-based examination (50%).

AS units provide an introduction to the study of media and the contemporary media landscape. The exam unit focuses on the key concepts of Audience and Representation and the coursework unit puts theory into practice, with research, planning and production of a 2½ minute moving image text, accompanying print media and evaluation.

At A2 candidates will build on their AS work to look more fully at specific media industries: film, television and the music industry. They will build detailed case studies through the year, engaging with wider contexts, concepts, theories, issues and debates, to prepare for their exam. The coursework is a research-based essay on an area of the media that interests the student, and a linked practical production of their choice that engages with the issues raised in their essay.

Film is arguably the dominant and most culturally significant art form of the last century. Film Studies is an academic qualification that seriously examines films, filmmakers and industries in their social contexts. You will learn the language of film and analyse film sequences using appropriate terminology and key theorists. You will look at the history of film from the early days of silent cinema to more contemporary Hollywood, British and World cinema. You will investigate different film industries and marketing techniques as well as looking at a selection of films in detail to analyse their cultural significance. You will have the opportunity to present your own original film ideas.

The AS coursework is 40% and comprises of a detailed written analysis of a film sequence and a digital photographic storyboard or filmed sequence, both of which demonstrate your understanding of film language. The exam is 60%. Topics include a study of the film industry, its producers and audiences; British film representations, and a close study of a classic Hollywood film and a modern Hollywood film.

At A2, coursework (40%) requires students go to the British Film Institute Library to research a presentation topic of their choosing. They also produce a film script extract, or a 4 min short film. The exam (60%) comprises of topics around world cinema, film spectatorship and silent cinema.

Media and film are among the fastest growing areas in higher education. There are a wide range of courses ranging from the theoretical to the practical. Popular courses include Film Studies, Media Studies, Communications, Cultural Studies, American Studies, Film or Media Production, Editing, Publicity and Marketing, Journalism, Animation, Computer Game Design and Web Design.

Many students go on to work in the media industries; previous students’ jobs have included setting up their own successful webzine; The Times, the BBC, GMTV, Magazine production; animator.

As well as preparing you for a continuing education and an introduction to the industry, a Media Studies or Film Studies A Level will give you a mixture of transferrable skills that can be applied to many different occupations. You will be able to communicate effectively to a variety of audiences, prepare and deliver presentation, write well-researched and structured essays, have advanced ICT skills, and be detail-oriented and confident.